An unbelievable story of Victorian engineering

More than a hundred years ago, Alexander Stanhope St George invented a way to connect London and New York through a tunnel, a system of mirrors, and two giant Telectroscopes. The invention was never realised… until it was rediscovered in the 21C by his great grandson, artist Paul St George. And so, in 2008, people in both cities were invited to peer through The Telectroscope to interact with the other side of the world.

Or so the story went…. open 24 hours a day for almost a month, on either side of the Telectroscope lens new friends were made and old friends re-acquainted. Appointments were made to meet, a woman on a business trip to the US saw her daughter in the UK on her birthday and there were four marriage proposals. It was proof enough that this strange contraption captured the imagination of audiences thousands of miles apart. 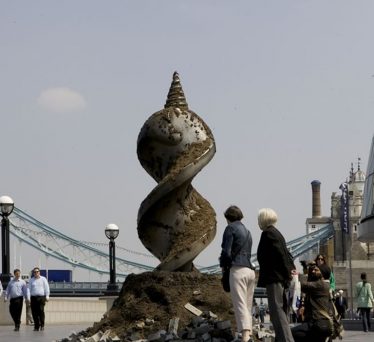 Whilst St George takes much of his inspiration from the many inventions that bloomed at the end of the nineteenth century, he is equally fascinated by the multi–faceted relationships between viewer and viewed.

Other works include Minumental Sculpture, tiny versions of monumental sculptures; Geistlich Tube, a device that some people say detects the presence of spirits; and Supermoment, a project highlighting the hidden technology in our lives.

These projects all share a love of early inventions. We take photographs, watch films, send messages, get from place to place at speeds that should make us faint and most of the time, we think nothing of it. St George uses art to take us back to a time when the invention was new and unfamiliar and to awaken us to the magic of what we can do with technology.

As well as creating new art, St George has recently written a novel about too many coincidences and a group of superstitious people. 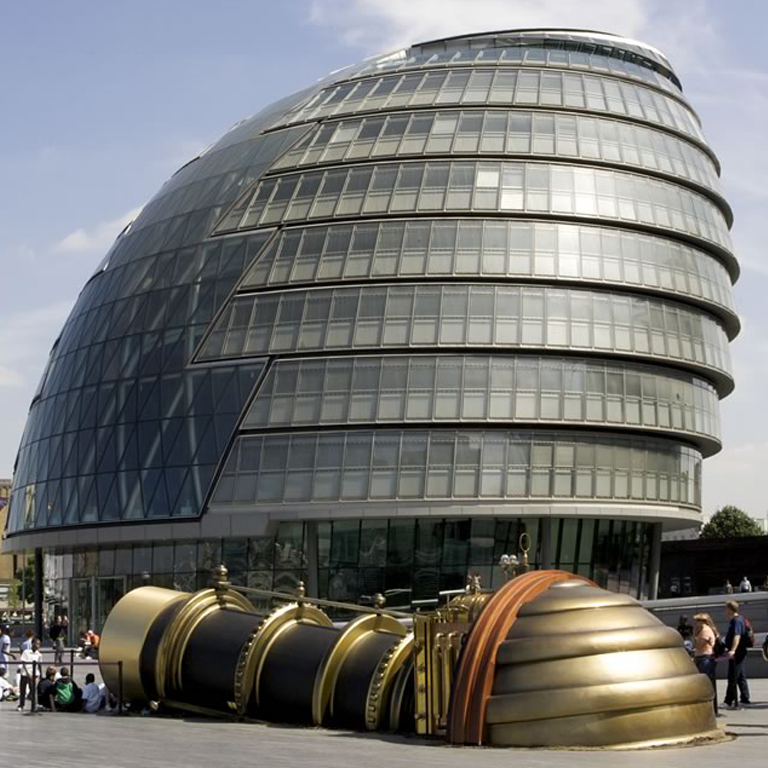